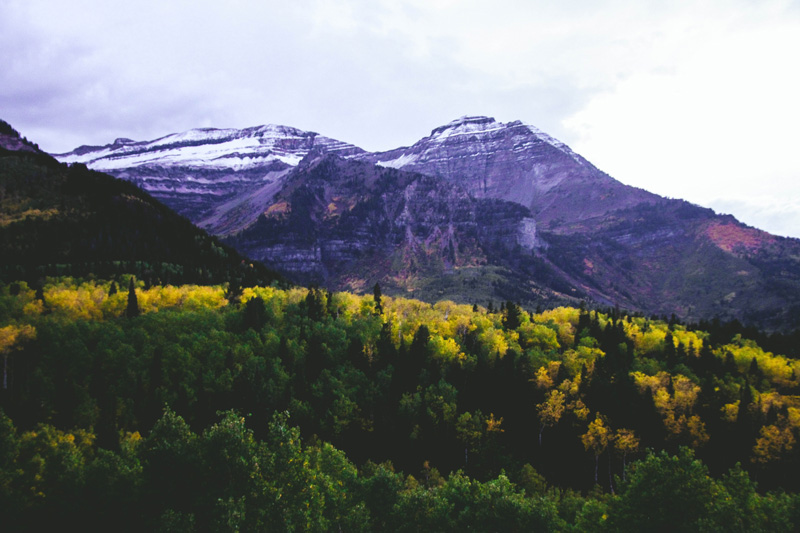 With almost thirty national parks in California and nearly sixty across the wider country, America is one of the world’s natural beauty hotspots. But for the 40 million Americans who have a disability, accessing these picturesque locations can sometimes seem like a difficult task – and as CNN reports, it can sometimes leave travelers with disabilities feeling like they’re being isolated. From the lack of smooth paths to limited wheelchair access, there are all kinds of reasons why travel locations with gorgeous natural beauty aren’t always very accessibility-friendly. Some attention is, though, now being focused on making spaces like these as accessible as possible: locations like Montana’s Glacier National Park, for example, have installed wheelchair-friendly trails in some parts of the park. With that in mind, this article will look at some more accessibility ideas for national park managers and other travel and outdoors professionals to consider.

Make paths smoother
National parks do, of course, need to remain as natural as possible in order to respect ecosystems and continue to encourage tourism. But the lack of investment in the infrastructure around some of America’s natural spots means that sometimes not even basic access is possible. In some locations, not even the paths around car parks and other important areas are smooth – which means that those who find walking a challenge may be unable to even get as far as the base of a mountain or the side of a lake. But there are some positive signs: the California Department of Parks and Recreation, for example, has released a tool which allows visitors with disabilities to plan trips to areas which are highly accessibility-friendly.

Wheelchair accessibility
In the same vein, many national parks don’t have the sort of wheelchair accessibility levels that should be standard in the modern age. Some car parks don’t even have designated large bays for wheelchair-optimized vehicles, for example, which can seriously limit accessibility. And while some trails – such as some of those in the Two Medicine Vally in Montana’s Glacier National Park – are now wheelchair friendly, there’s a long way left to go. By focusing on providing comprehensive information about which locations are accessibility-friendly and also by enforcing the accessibility provisions of the Americans with Disabilities Act, national parks can take further steps towards making sure everyone feels welcome in these spaces.

Displays and exhibitions
Many national parks also feature museums, interactive displays and more as well as the natural beauty that forms their main focal point. For people who experience epilepsy or who practice alternative ways to manage psychological conditions, video-based museum exhibits and other displays could be a problem. By making it clear across the venue which exhibits are suitable for people with disabilities and which require caution, national parks can ensure that everyone has an enjoyable experience. And indoor recreation centers can offer practical help, too: the National Parks Service makes it clear that at the Jackson Visitor Center at Mount Rainier, for example, wheelchairs are available for hire.

Heading out to one of America’s national parks is something that many people take for granted, but if you experience a disability it can be tough to do. Some national parks are already taking steps to help, but there’s more to be done. By focusing on the provision of wheelchair-accessible routes as well as clear and concise health warning information for displays and exhibits, national park managers can ensure that everyone enjoys their trip.

Photo by Abigail Keenan on Unsplash