CHALLENGING THE LIMITS OF DISABILITY 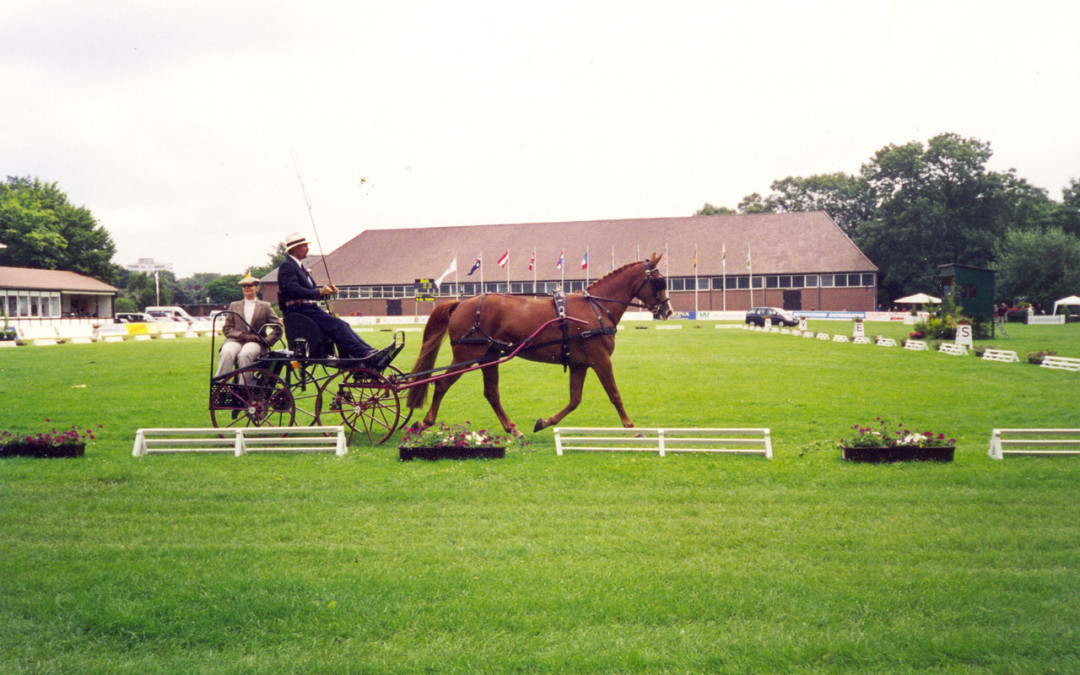 It began with a pony that boasted an improbable pedigree. The sire was a strapping son of Triple Crown Champion War Admiral, by the immortal Man O’ War. The dam was a diminutive Shetland. Michael Muir had his first pony, foaled in 1949, and a life-long love of horses was born.

Michael was actively breeding horses by the age of thirteen, despite living in the town of Dixon, California with his family, and no farm of their own. Down the lane beyond the edge of town stood a large barn in need of a new roof. The owner was happy to let the young horseman indulge his dreams in exchange for the needed work on the barn. Michael had already found his life’s work.

Beginning with Appaloosa show horses in 1965, Michael began breeding racehorses, and launched the careers of the World Champions and multi-million dollar sires Apache Double and Ocala Flight. His horses set world records racing and earned National Grand Championships in the United States, Canada, New Zealand and Australia. What is remarkable about this record is that Michael has lived with multiple sclerosis since the age of 15.

Despite being hospitalized, bedridden or wheelchair-bound many times throughout his life, Michael has remained an avid and active horseman. He credits his very survival and fulfilled life to his involvement with horses. When the course of his disease prevented him from riding, he turned to carriage driving, and was introduced to the world of draft horses. He began crossing some descendants of his original Appaloosas with Percherons and European warmbloods, developing his eye-catching Stonewall Sporthorses.

These unique warmbloods, with Michael and an international team of equestrians with disabilities, completed an extraordinary 3,000 mile Horsedrawn Journey Across America in 2001, driving wheelchair accessible carriages from the Mission San Diego in California across 11 states to Washington, DC. The HorseJourney team traveled through northern Europe in 2002, driving Friesian horses in France, Belgium, the Netherlands and Germany. In 2003, Lexington, Kentucky horsewoman Cindy Goff joined Michael and Stonewall Domino driving a wheelchair accessible carriage a thousand miles from Louisville, Kentucky to Cedar Key, Florida.

After serving two terms as President of United States Driving for the Disabled, Inc., Michael returned home to California to found Access Adventure. This unique non-profit program is entirely operated by volunteers. Their mission is enriching the lives of people with disabilities and other underserved members of their community by providing outdoor recreation, open space access, education and therapy through a working partnership with horses.